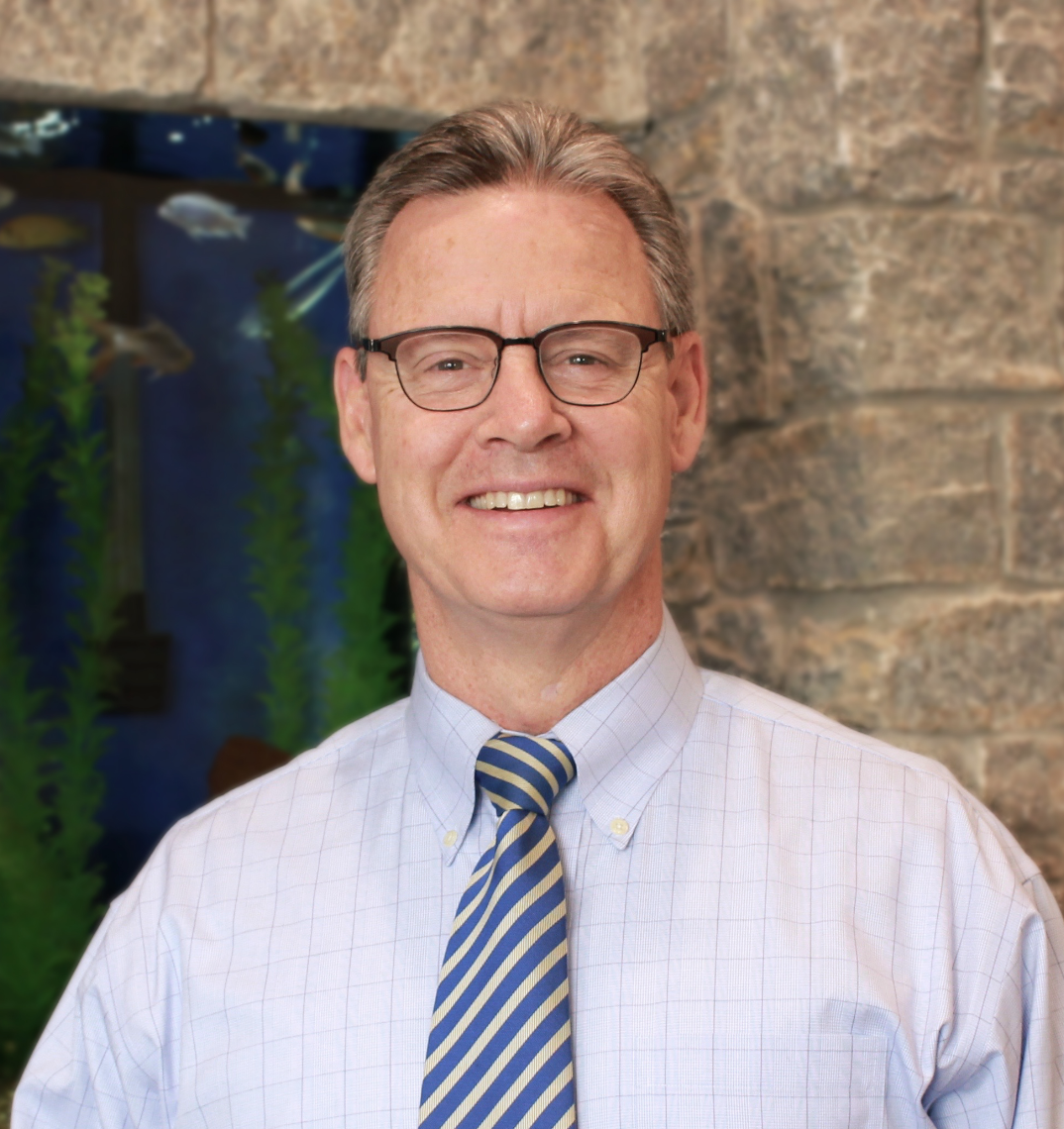 My mother contracted polio in 1950 which severely damaged her right leg and caused her to walk with a limp. She also had several miscarriages before a friend recommended she consult a chiropractor to help her body function better. She did and her function improved; I was the last of her seven children.

My mother toted me along when she received her regular adjustments. My first spinal adjustment came before my second birthday at the hands of Dr. Richard Dunn. Throughout my life Dr. Dunn, and later Dr. Vic Rosenbaum, stressed spinal hygiene and provided me with regular assessments to determine if I needed spinal manipulation to allow my spine to function optimally and allow my body to heal itself. Read More… 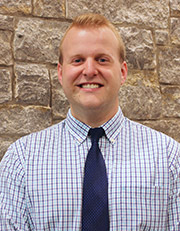 How I Chose Chiropractic

I chose chiropractic because it respected the body as an integrated whole, and not as just a bunch of random parts. I was taught to consider both how a person arrived at a state of poor health and how they could become vital again, naturally! I chose a career in chiropractic because I was amazed by the unique relationship between the brain and the body and how disrupting that connection made people vulnerable to dis-ease. I chose chiropractic because I thought it would be a good use of my skills to be in the life extension and disease prevention business! I want to help people get off chronic use of prescription drugs whenever possible and to help avoid surgery if I can. I want to help people live longer and function optimally for as long as possible.

Career of a Lifetime

After earning my Bachelors of Arts degree in Movement & Sport Science, with a focus on Biology, Kinesiology, and Biomechanics from Purdue University, I investigated the concepts, philosophy, and methods Doctors of Chiropractic used. What I learned fascinated me and I scheduled an appointment with a chiropractor my father knew. He evaluated me extensively, explained his findings and gave me my first adjustment. Read More…